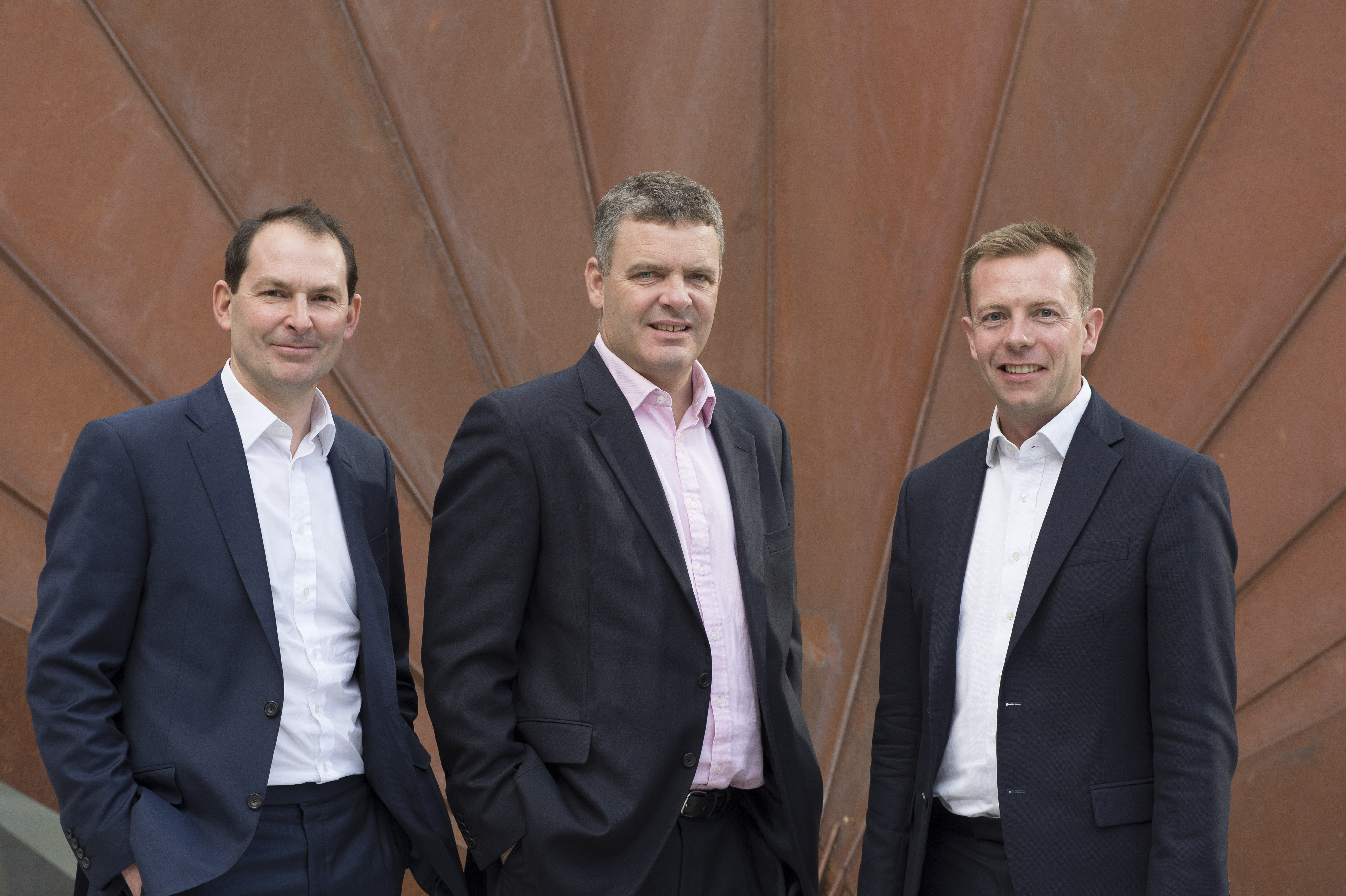 YardNine adds to its Board

YardNine, the property development and asset management company, has bolstered its board through the addition of Mark Younger.

The appointment reunites a team that has a proven track record of successfully delivering over 4m sq ft of best-in-class developments over the last 12 years.  All three were previously directors at property company Exemplar before Maxwell Shand and Campbell MacDougall founded YardNine in December 2017.

In his most recent role, Mark led a number of major projects across London. These included mixed-use developments such as Fitzroy Place, W1, and 5&6 St James’s Square, SW1; new-build office schemes such as Drapers Gardens, EC2, and The Avenue, W1; and extensive refurbishments such as Milton Gate, EC1.

Prior to Exemplar, Mark was a director at British Land, where he was involved with mixed-use, office and distribution projects. He began his career at MEPC, where by the end of his tenure, he was specialising in the development and asset management of out-of-town office space..

“After a short break from the industry, I am excited to be working again alongside Maxwell and Campbell whose expertise I respect hugely.  The success of the projects we have previously completed together speaks for itself and our combined track record puts YardNine in an enviable position in the sector”.

“With two deals completed since setting up less than a year ago and more opportunities in the pipeline, Campbell and I are thrilled that Mark is joining us, bringing his experience and relationships as we continue to seek out exciting opportunities across a broad range of sectors in London. Mark’s arrival further strengthens our ability to offer senior-level attention on our projects, establishing us a development partner of choice for the industry.”