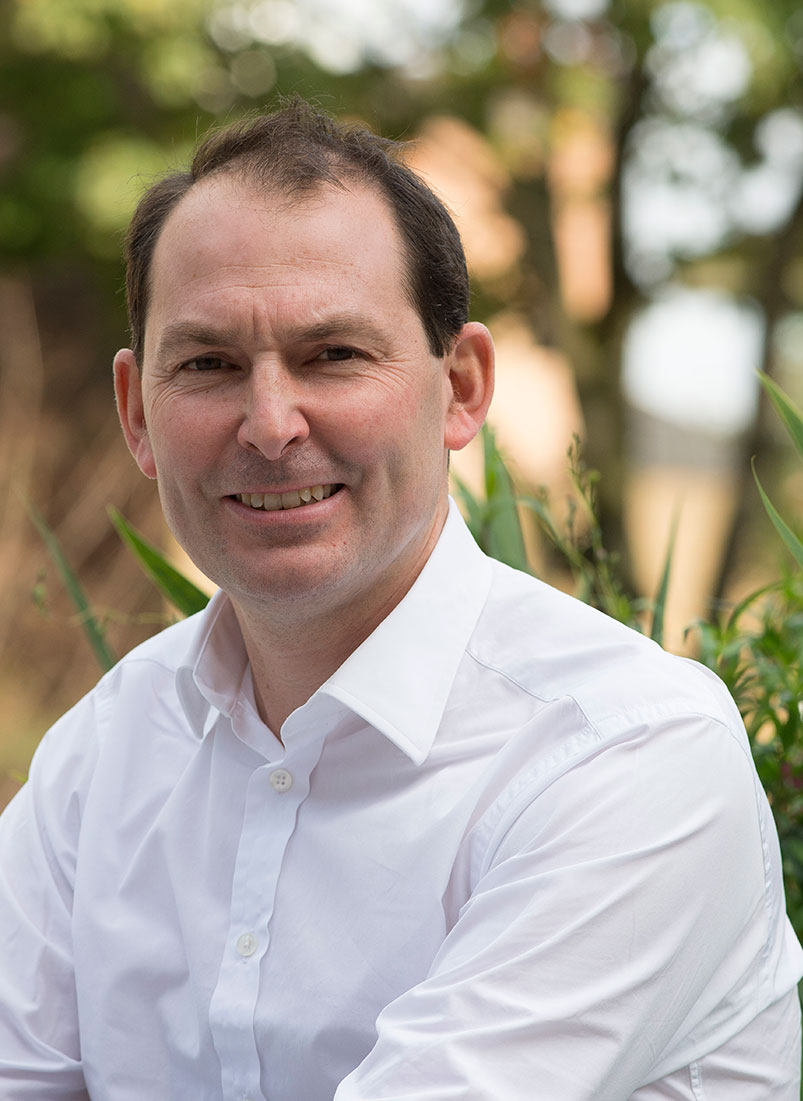 Mark has worked with Maxwell and Campbell for over 12 years. He has a wealth of real estate experience having developed a number of highly successful urban developments in recent years. These include – extensive refurbishments such as Milton Gate, EC2; new-build office projects such as Drapers Gardens, EC2, and One Bedford Avenue, W1; and mixed use developments such as Fitzroy Place, W1, and 5&6 St James’s Square, SW1. Prior to joining YardNine, Mark was a Director at Exemplar where he spent 13 years. He previously worked at MEPC, where he specialised in the development and asset management of out-of-town office space, and British Land, where he was involved with mixed-use, office and distribution projects. Outside YardNine, Marks sits on an advisory Board to the Duchy of Lancaster.