The development of this unique 3-acre site in Fitzrovia delivered two office buildings extending to 220,000 sqft and 235 market apartments, with extensive public realm. Undertaken in partnership with Kaupthing and Aviva Investors, the redevelopment of this historically impervious urban block is widely regarded as initiating a considerable positive change in the area.

An inherited planning consent which was secured for a different market was rapidly amended to deliver better liquidity for this significant project.

The two office buildings (previously one under the earlier consent) extended to 144,000 sqft and 81,000 sqft respectively, with a total of 20,000 sqft of retail at the ground floor. 1 Fitzroy Place features a dramatic central atrium and generous hotel-style lobby. It was pre-let to Estee Lauder and completed in Q4 2014. 2 Fitzroy Place offered alternative space with smaller floorplates and impressive views over the new public realm. It was multi-let and completed in Q1 2015.

235 market apartments offered 1, 2 and 3 bedroom homes together with a small number of prestigious penthouses. Each apartment was finely crafted both in design and execution of detail and a number were delivered behind a retained facade on Nassau Street. In addition, the development is served by a first-class concierge team and residents are able to take advantage of the on-site club, including a gym, cinema and private dining facility. 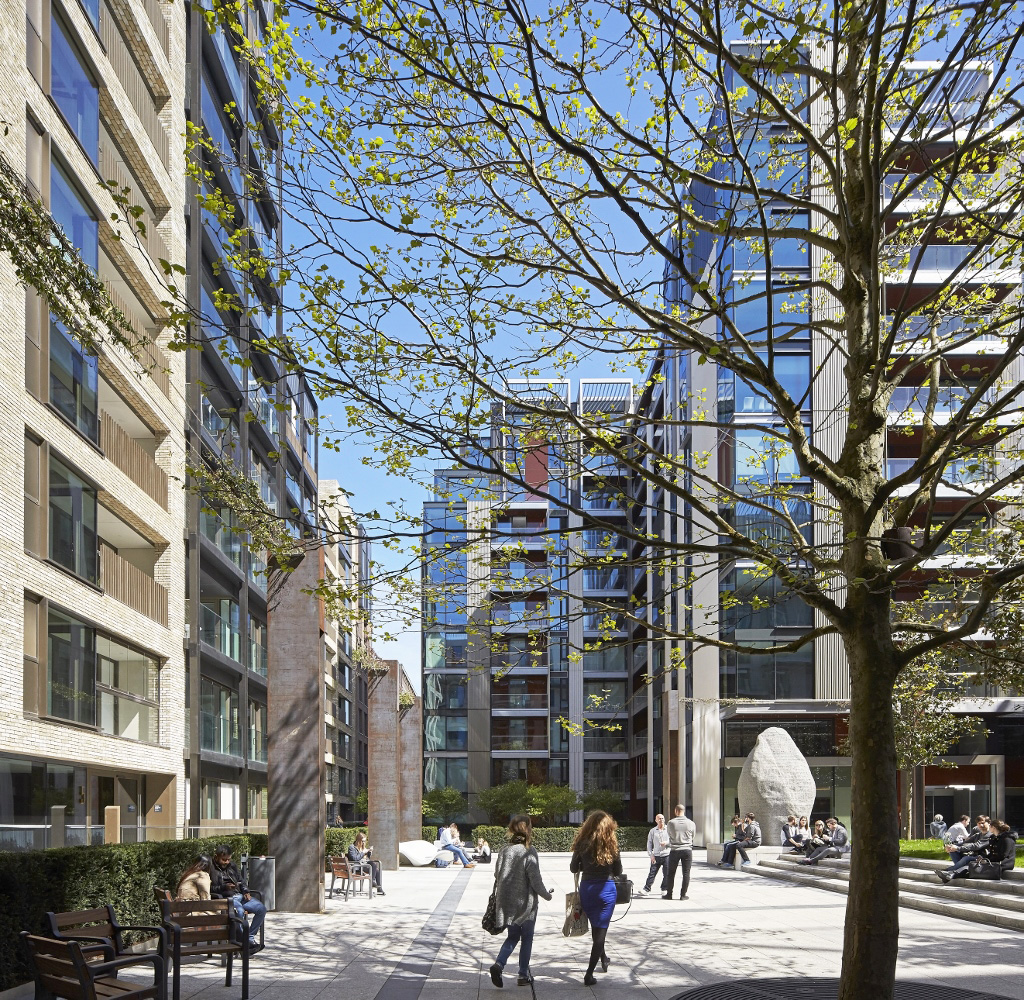 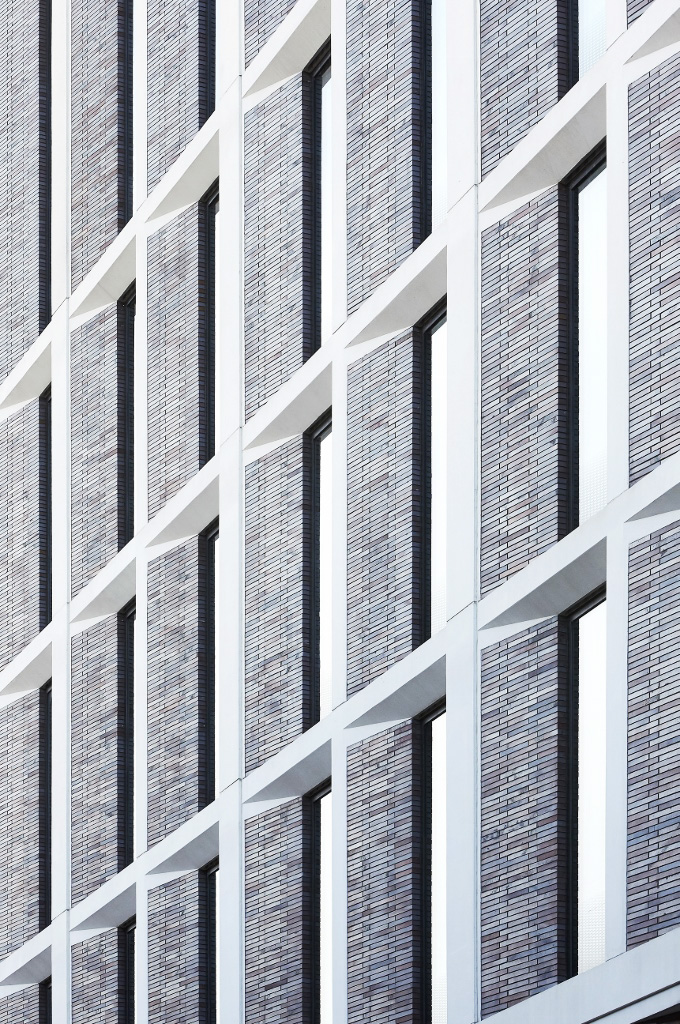 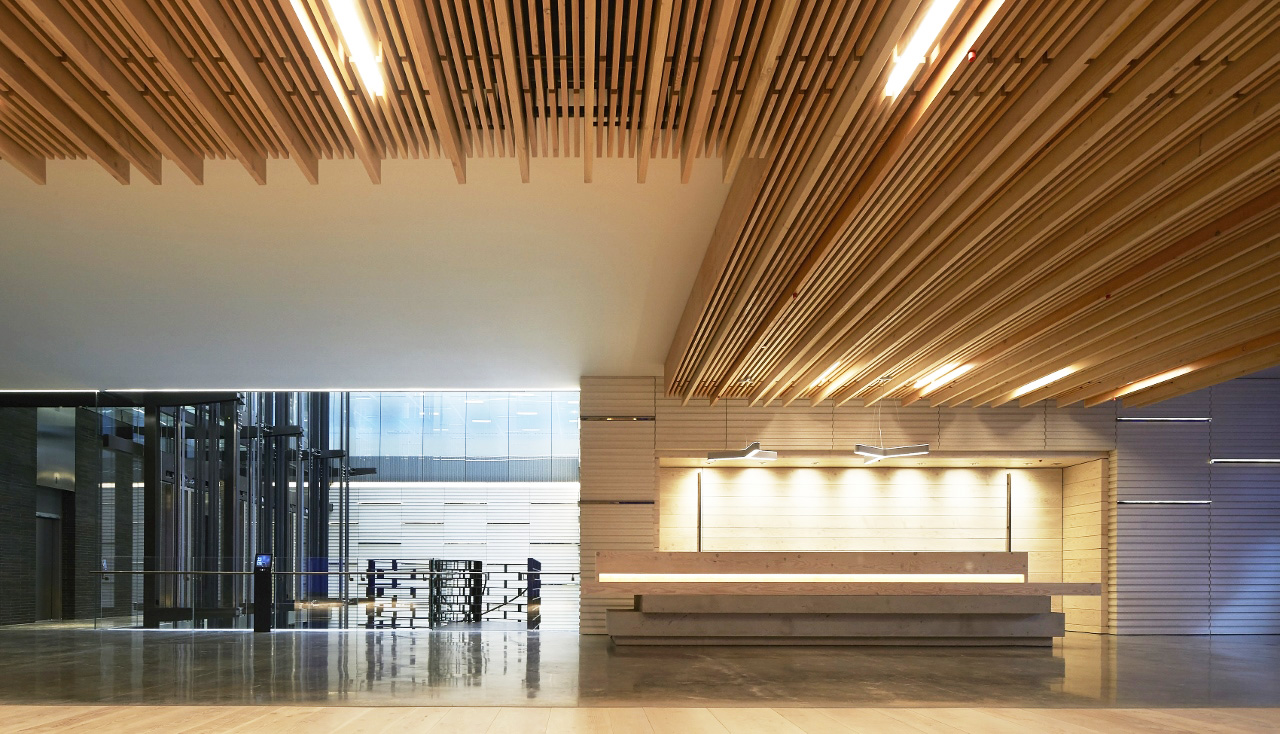 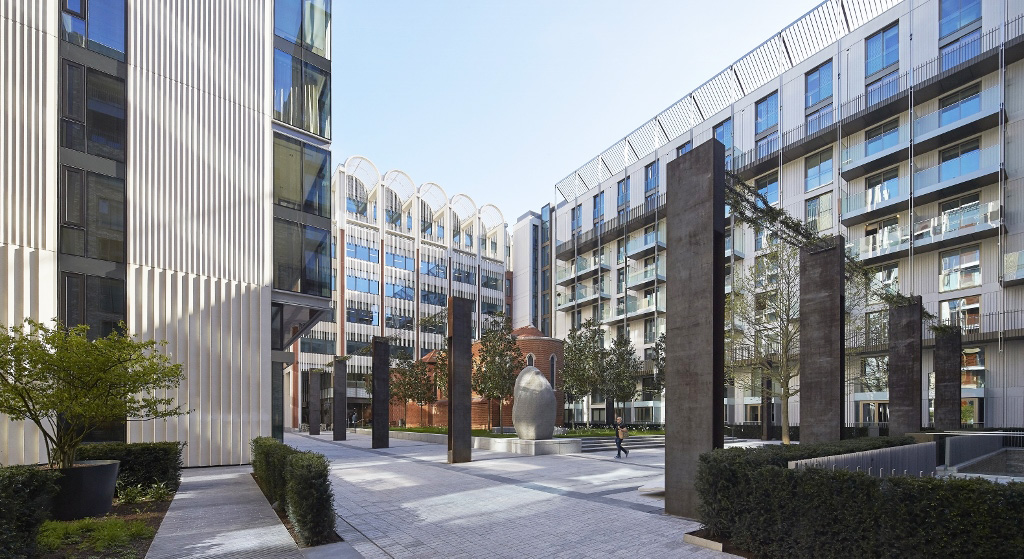 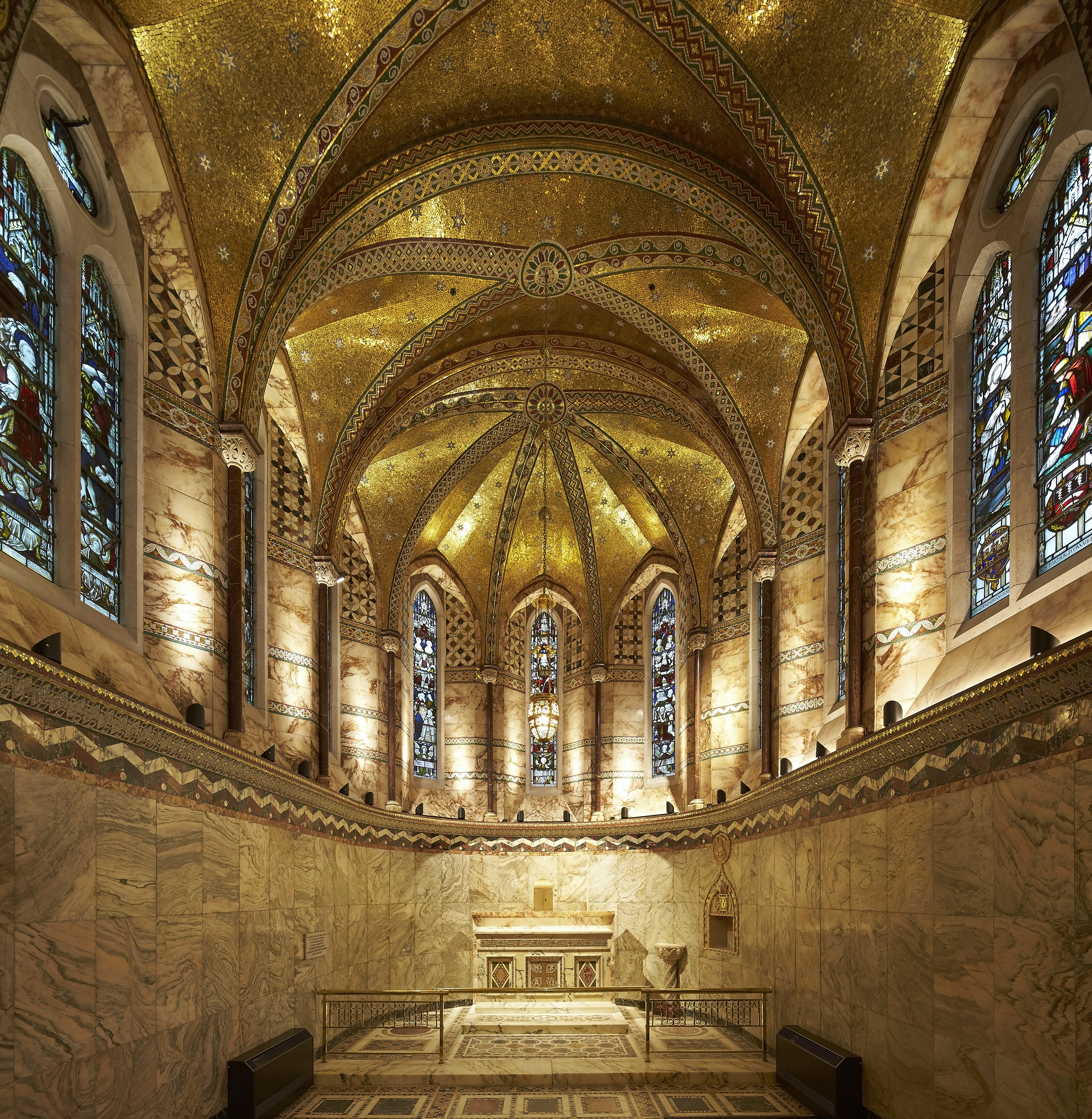 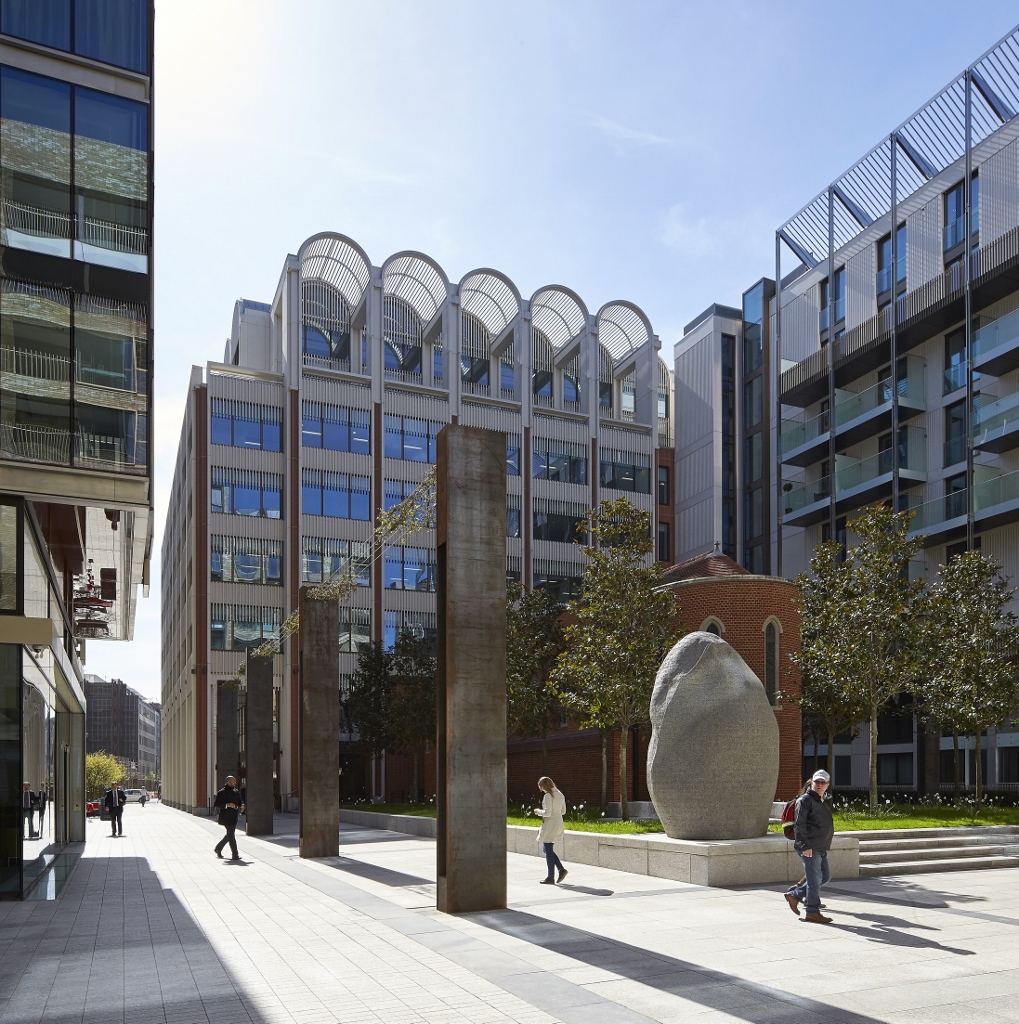 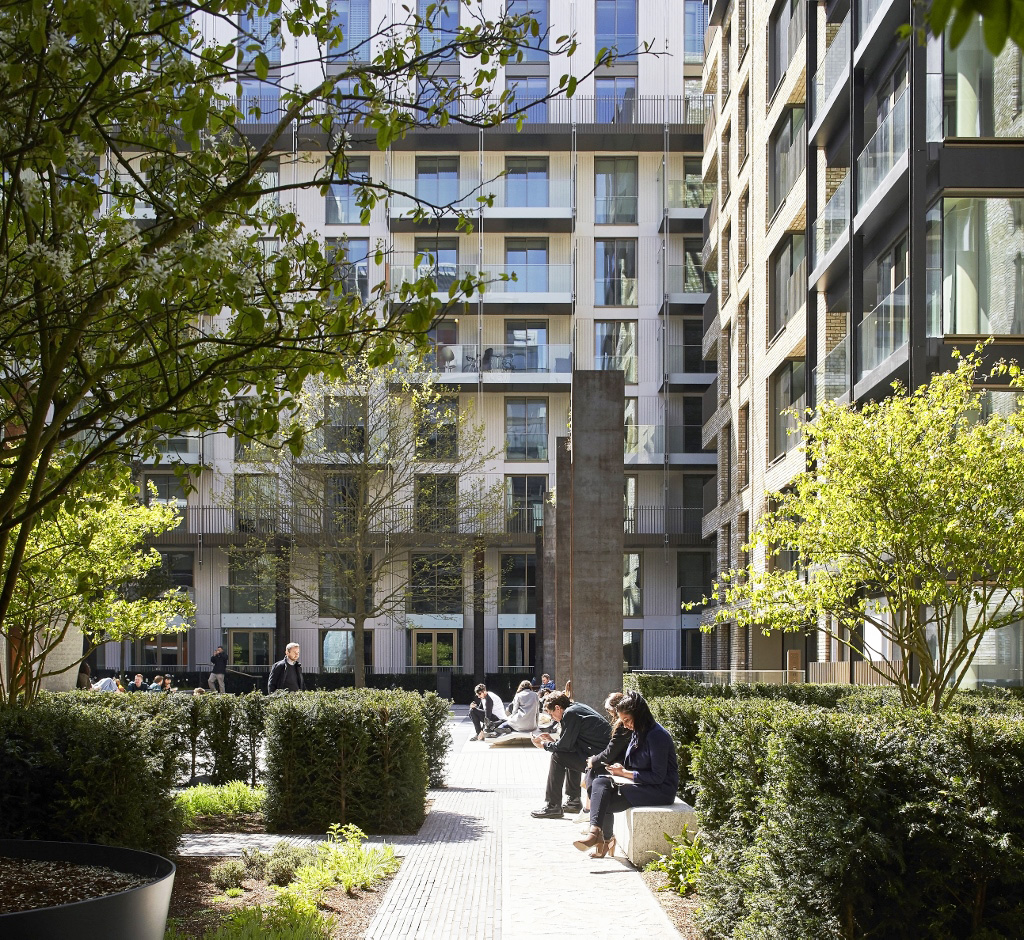 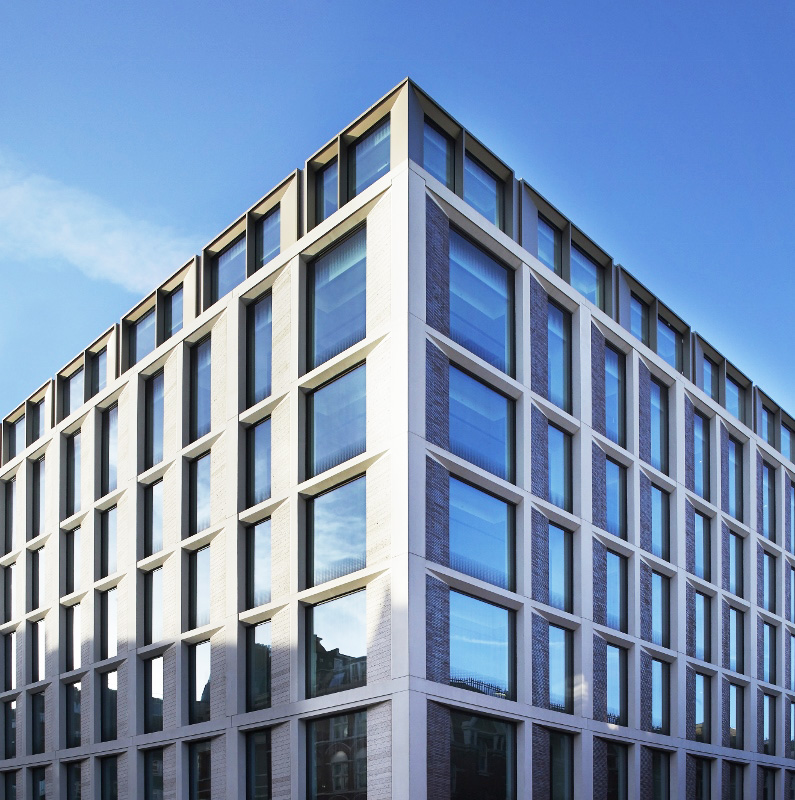 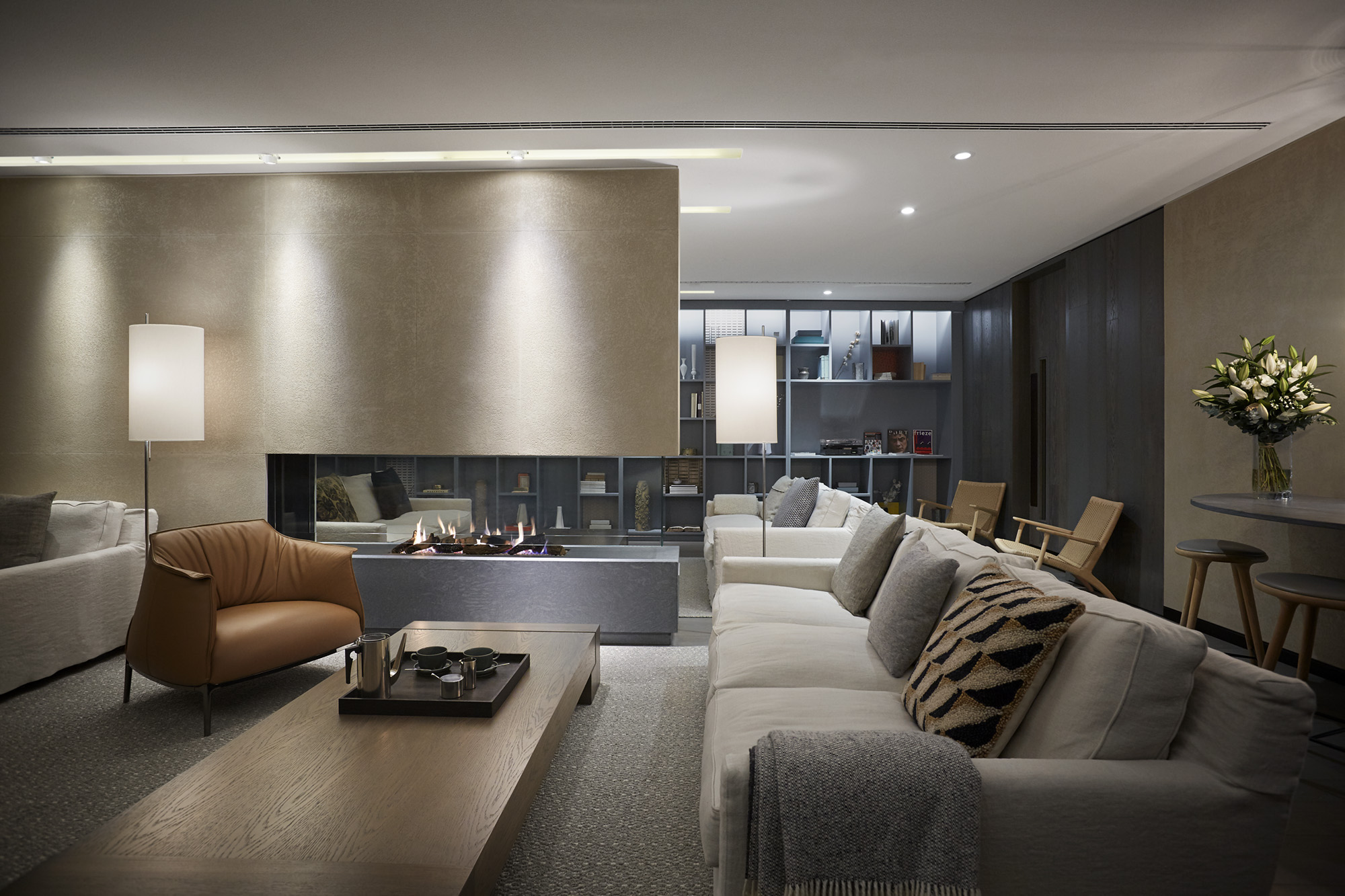 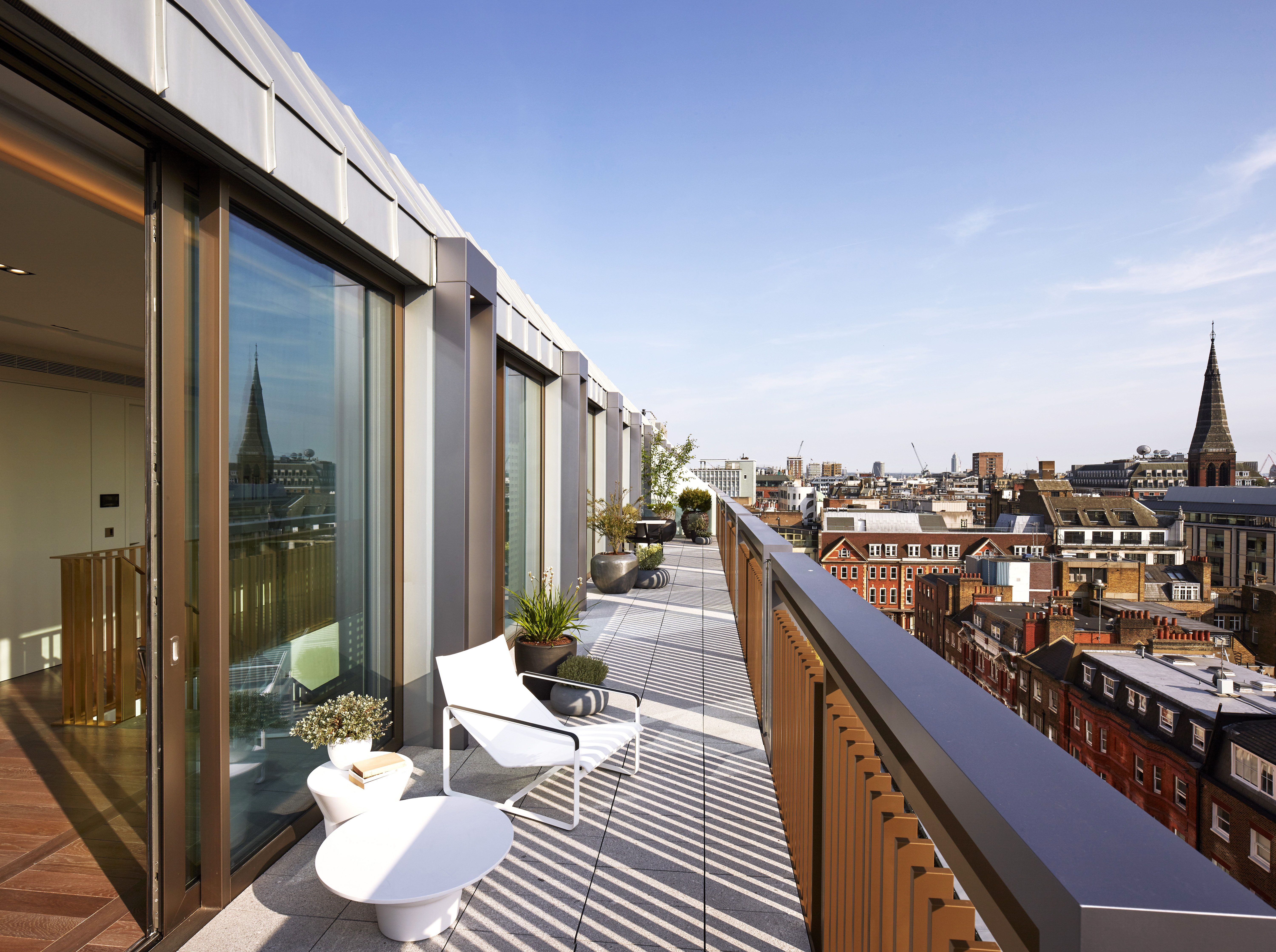 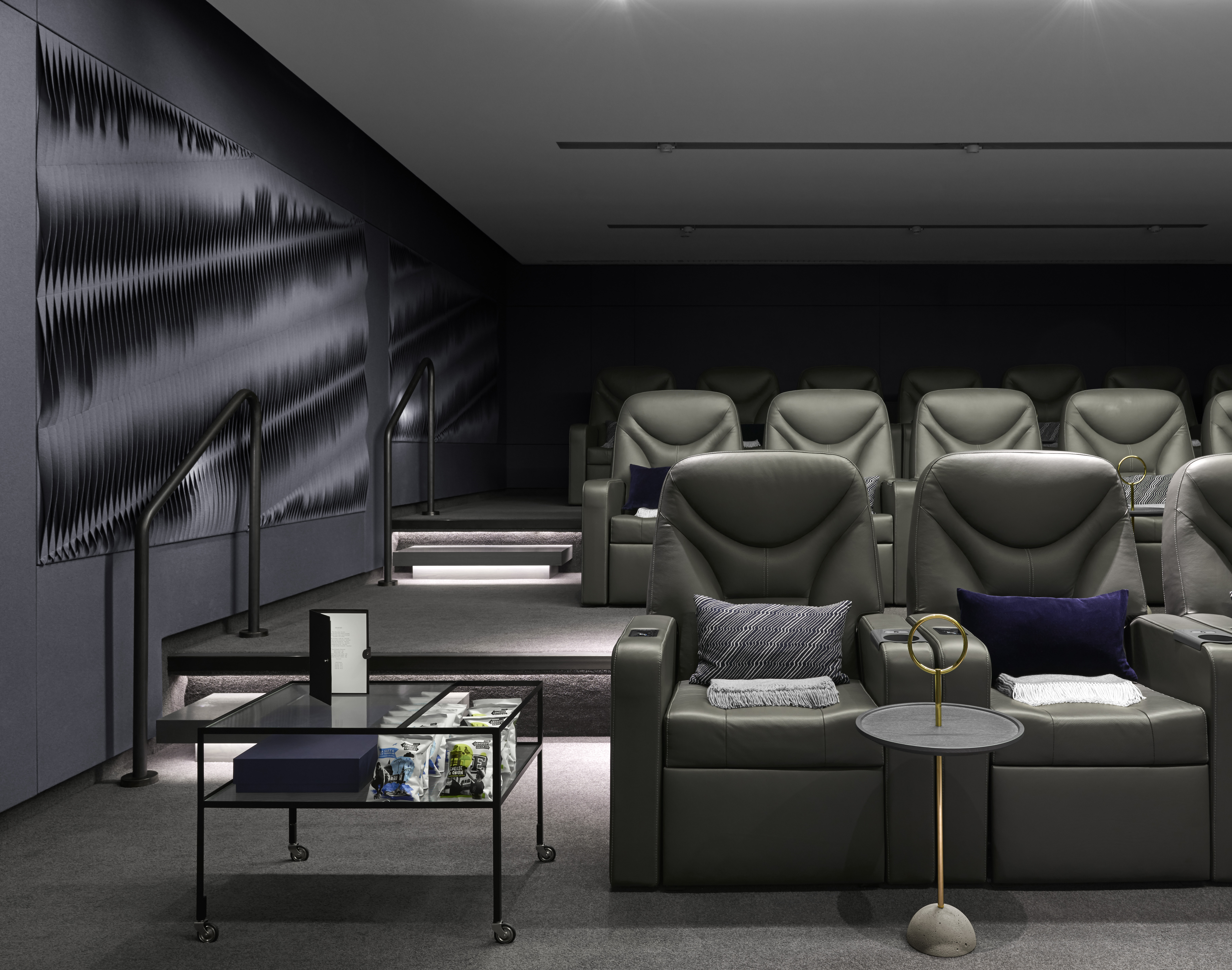 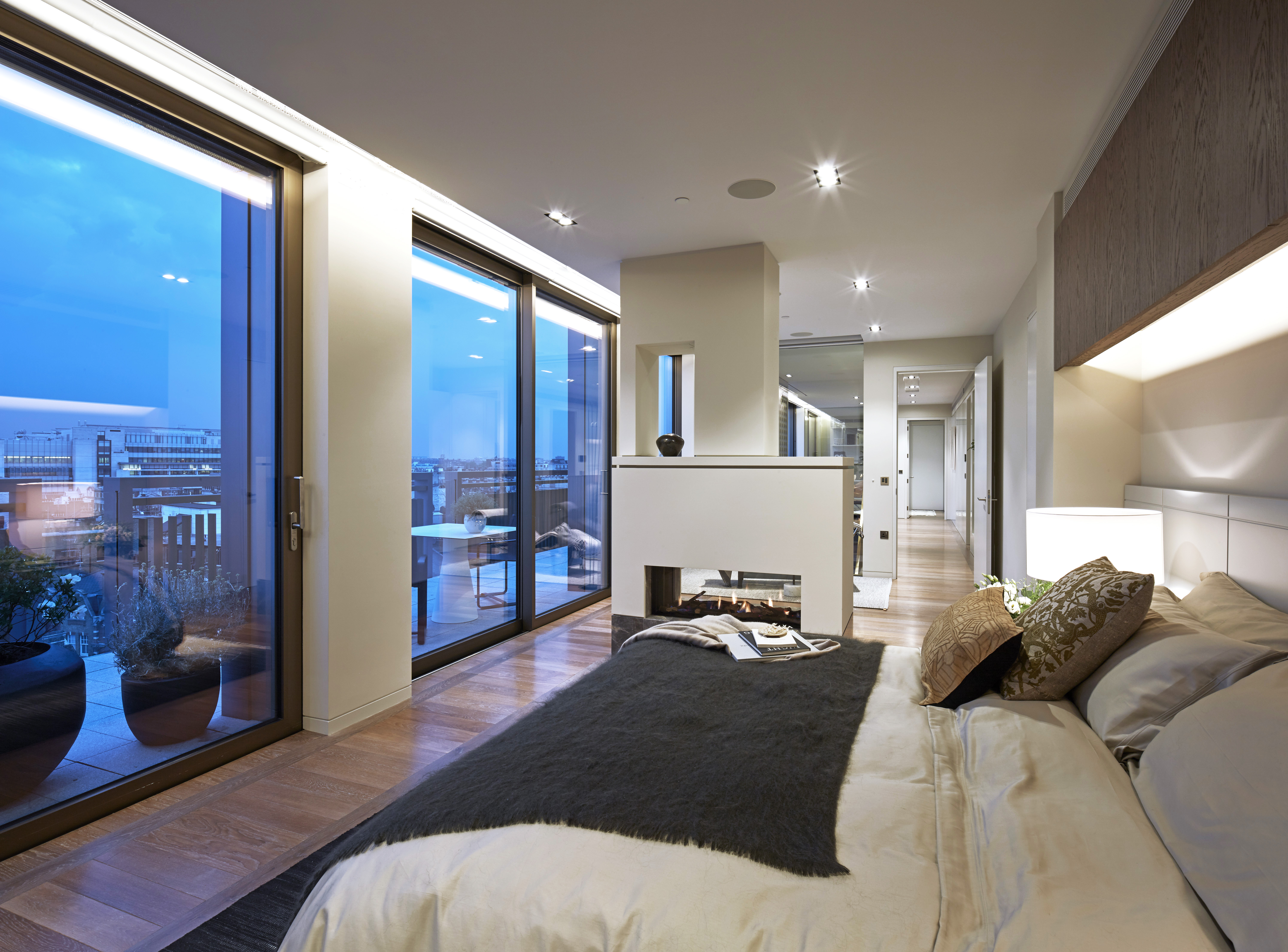 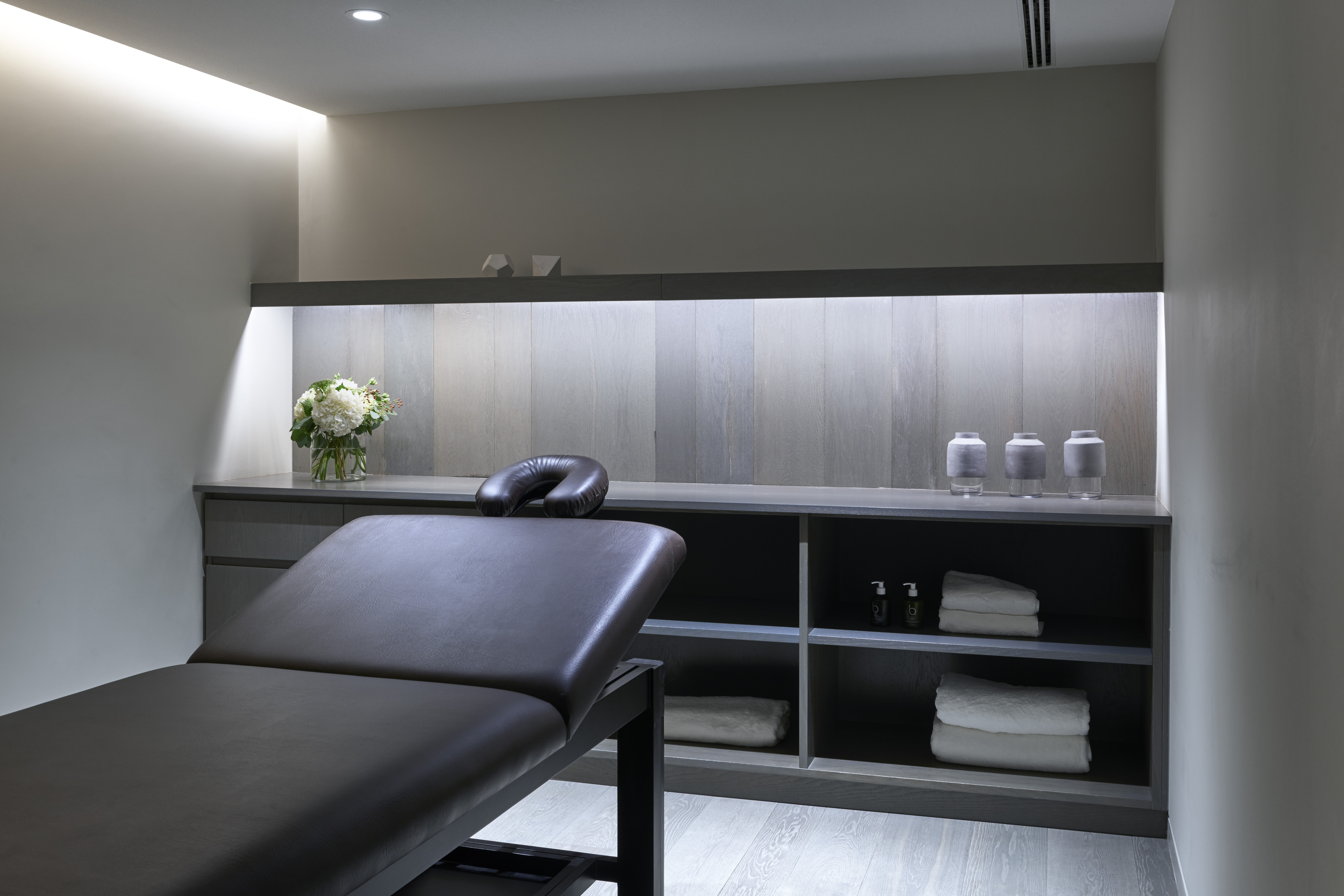 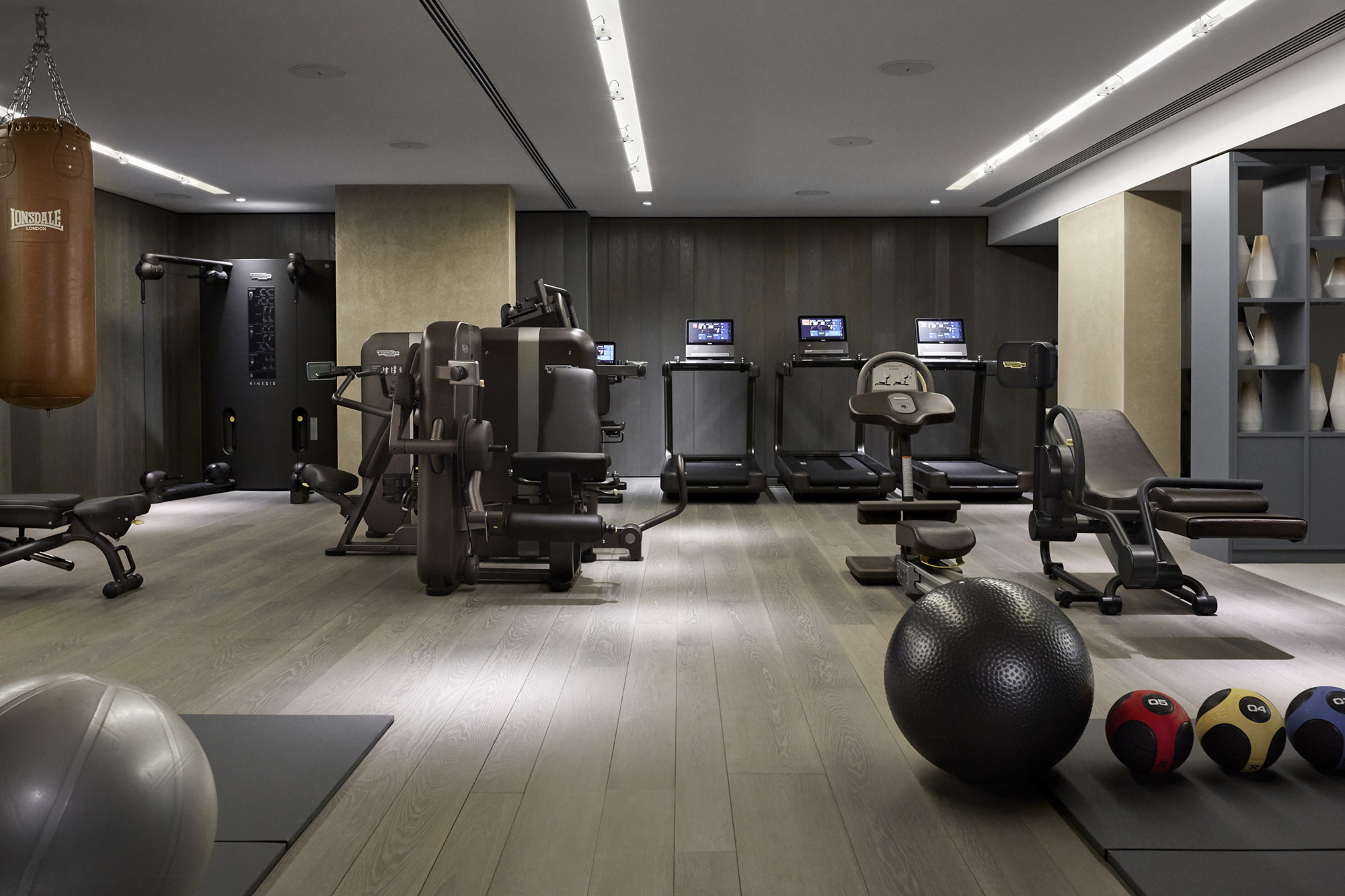 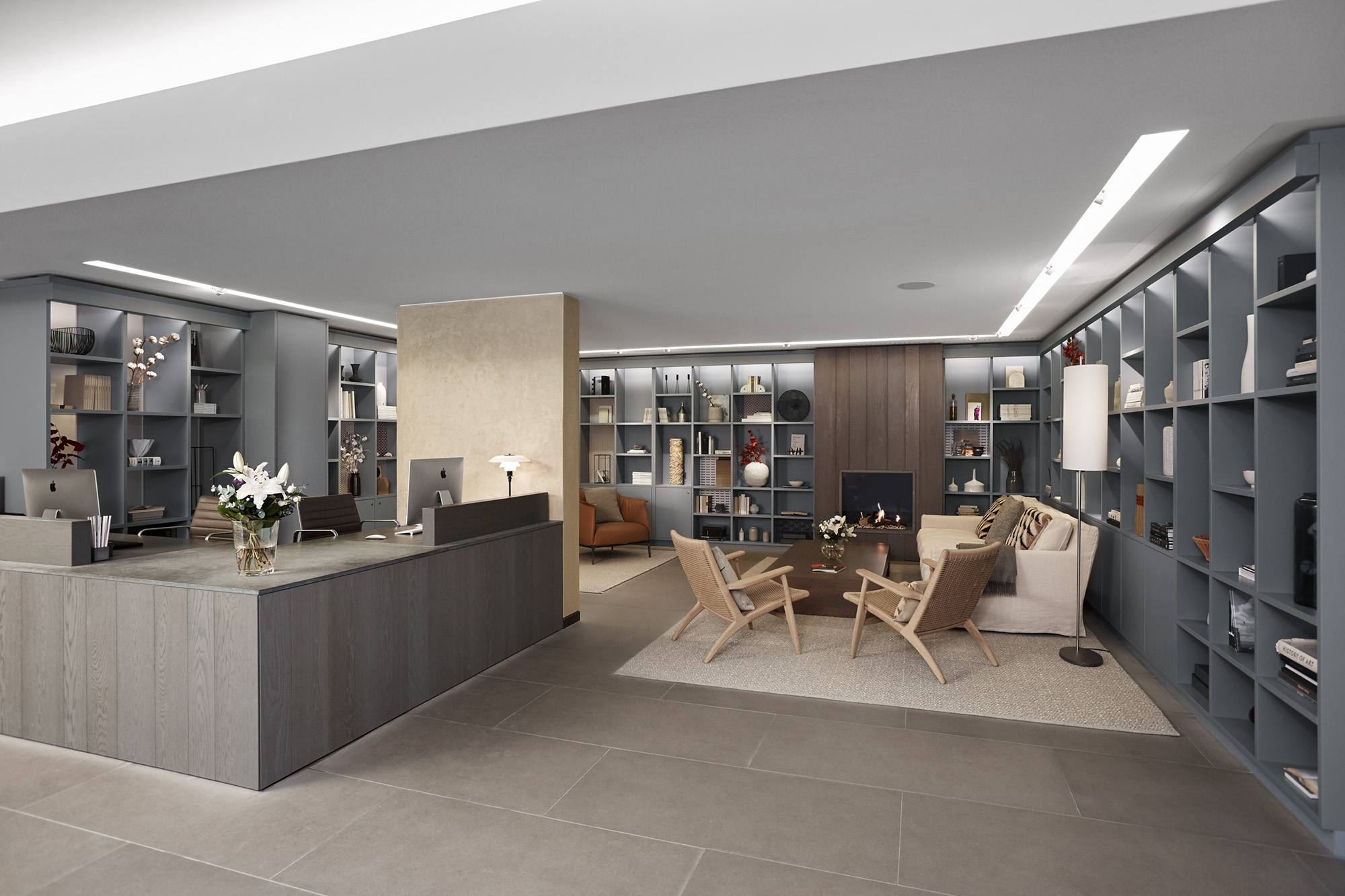 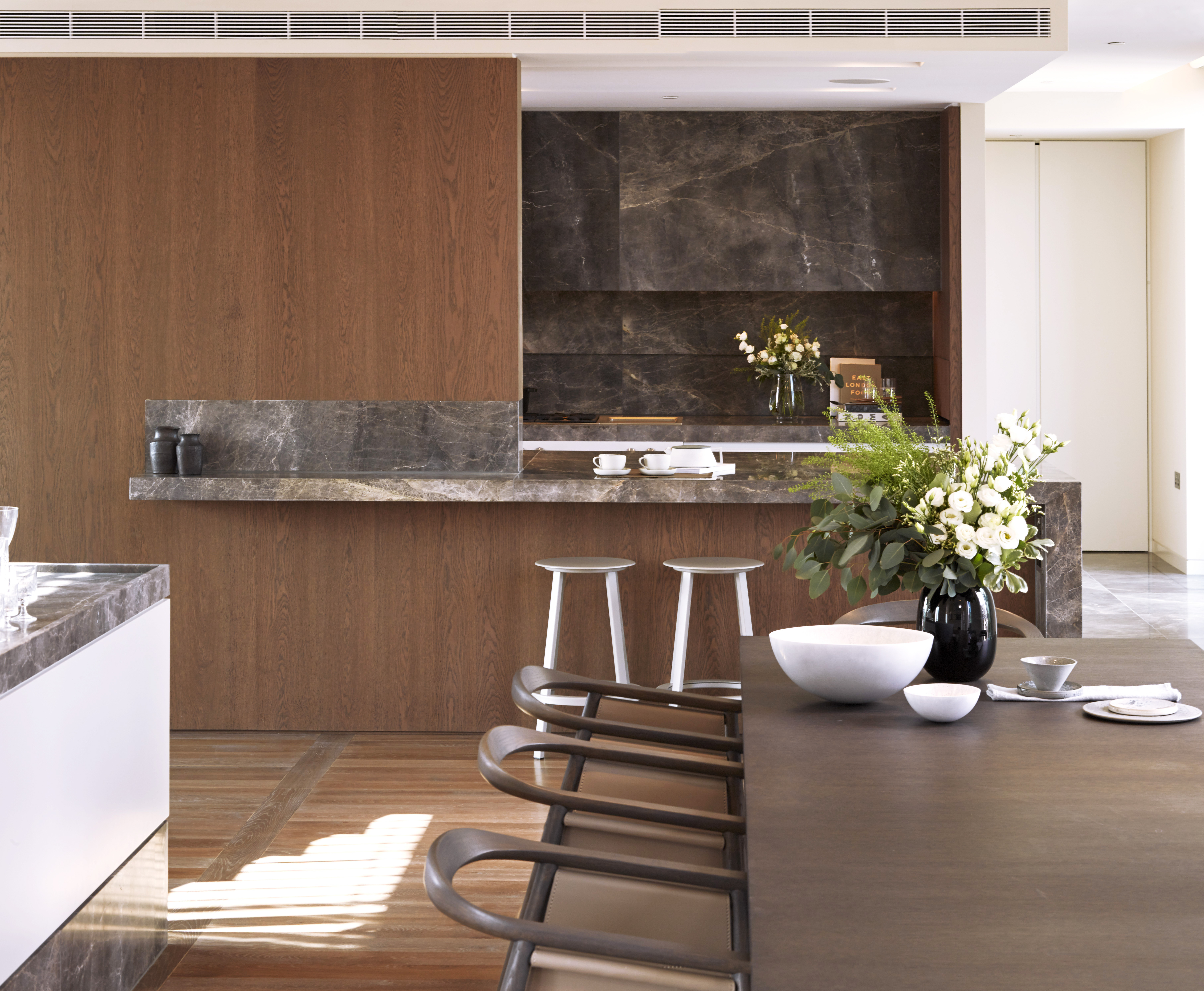