The project encompassed the redevelopment of Drapers Company freehold site for 290,00 sqft of exceptional office accommodation over ground and 13 upper floors with retail at ground floor. The building was successfully let as the new UK Headquarters for Blackrock only months after completion, despite being in the midst of 2009’s global recession. At that time Drapers Gardens was one of the City of London’s largest office redevelopments.

The construction project was complex, commencing with the demolition of an out-dated 1960s tower building, the tallest structure demolished in the City. Around 60 archaeologists then carried out a meticulous dig to ensure that one of the most significant finds in recent memory was recorded and preserved without impacting heavily on the programme.

The project was developed under a renegotiated headlease with the Drapers Company and required close liaison with a number of local stakeholders and occupiers, Livery Companies and the City of London Corporation. 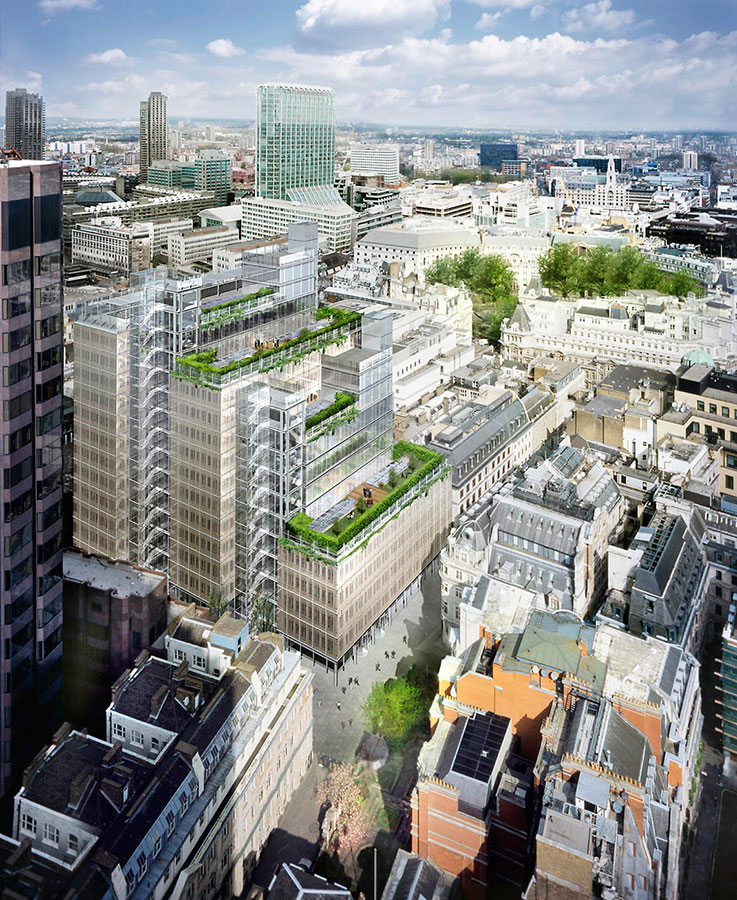 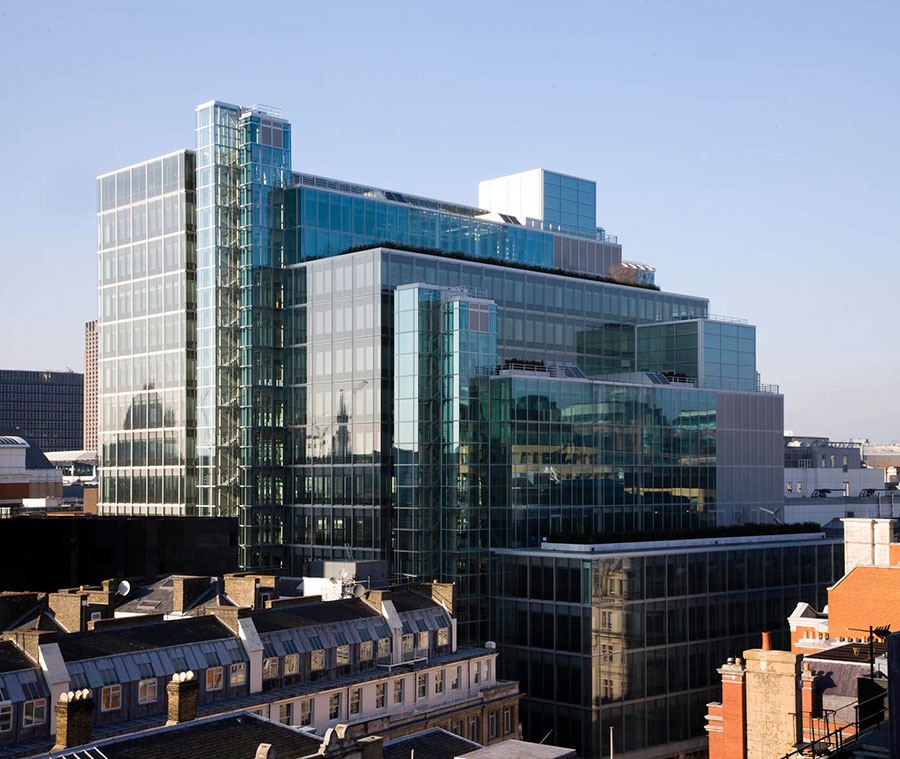 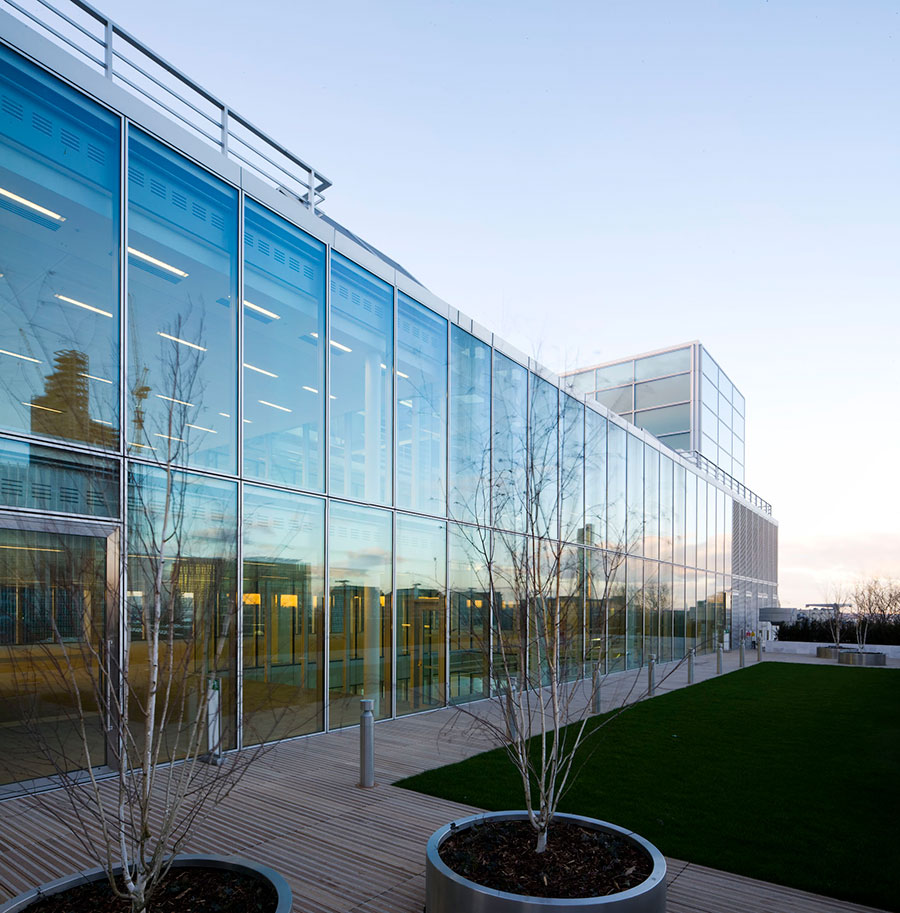 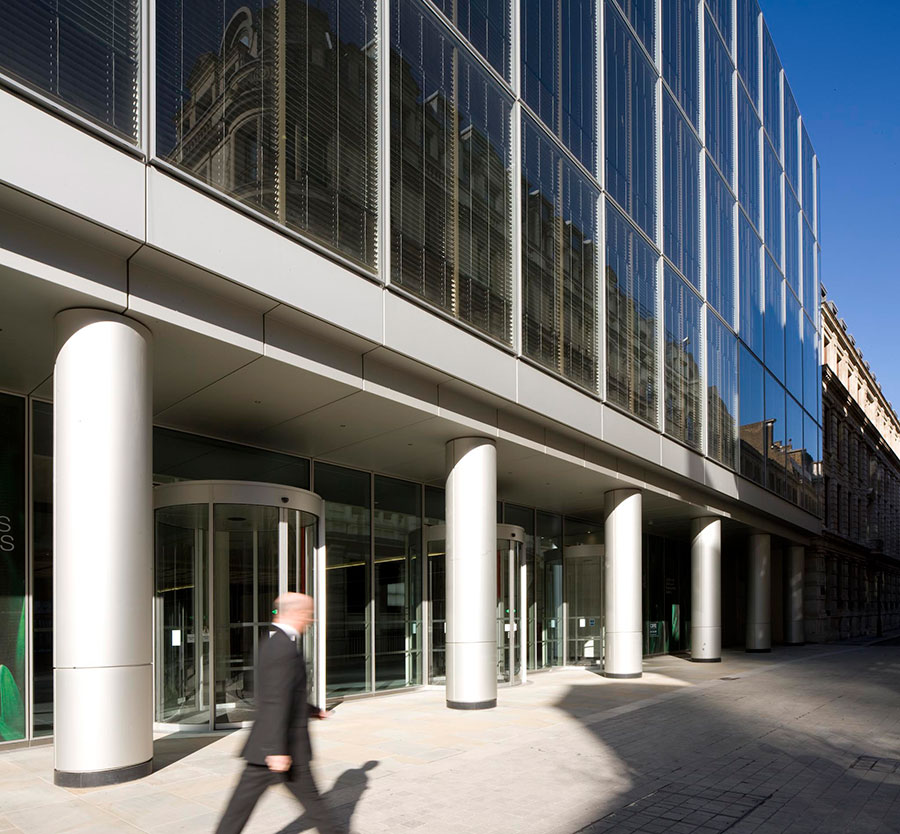 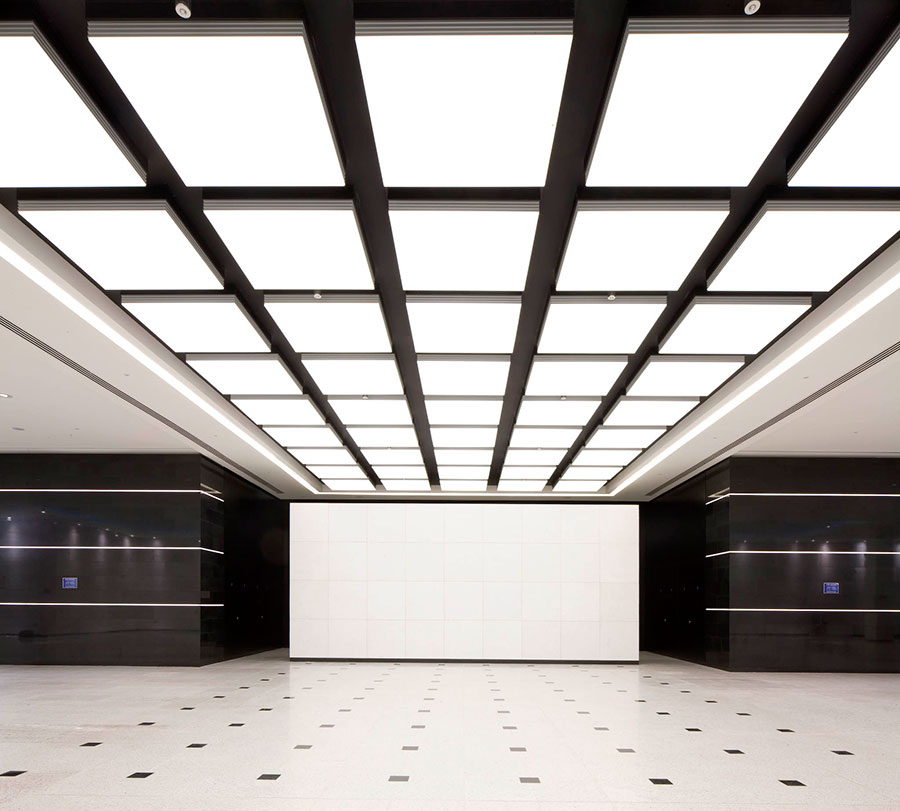 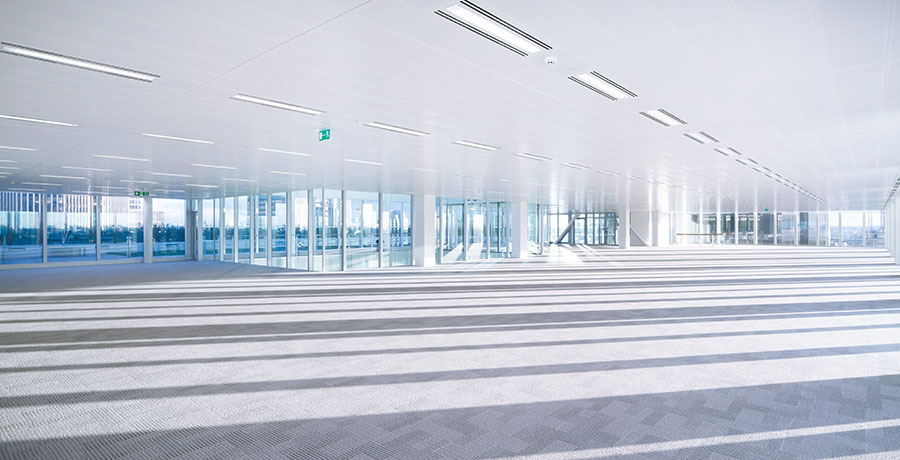