The first of two major projects undertaken with The Crown Estate and Norges Bank Investment Management (NBIM), 10 New Burlington Street provided 135,000 sqft of new office and flagship retail accommodation. Much of the space was developed behind retained facades on Regent Street and New Burlington Street with impressive, AHMM designed curved facades on the remaining elevations. The speculative project was 85% pre-let by completion in March 2014 and fully let 9 months later.

To achieve The Crown Estates corporate objective of improving the performance of the portfolio through the creation of exceptional workspace a key challenge was to combine a mix of outdated buildings into a single new Grade A building.

The end result comprises 95,000 sqft of office space over ground and 6 upper floors, the top floor being particularly special with over 4m clear height around its curved perimeter. Developed to a BREEAM Excellent rating the building was the first in the UK to have the offices entirely lit by LED lighting.

The project embraced sustainability through the inclusion of geothermal boreholes, extensive roof terraces across a number of floors, a future proofed design with openable windows; all of which were combined with significant amounts of retained structures including the historic facades and listed vaults.

The 40,000 sqft of retail space was let to J Crew, for their first ever unit in Europe and to Watches of Switzerland, opening the largest dedicated watch shop in the UK. 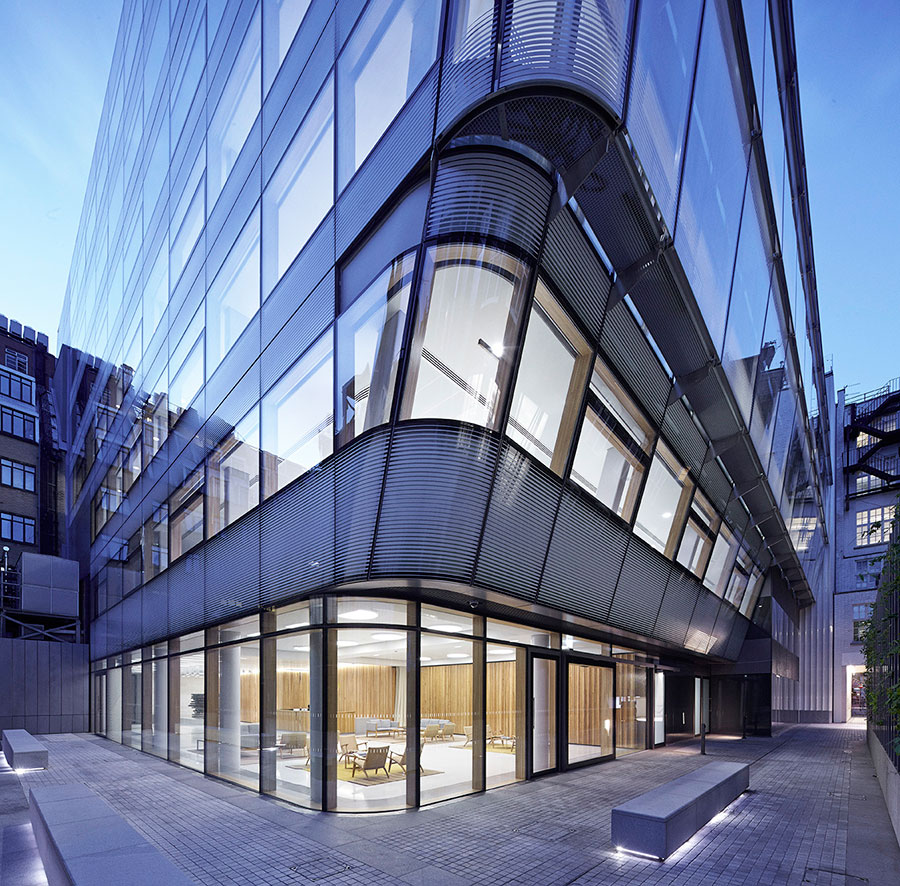 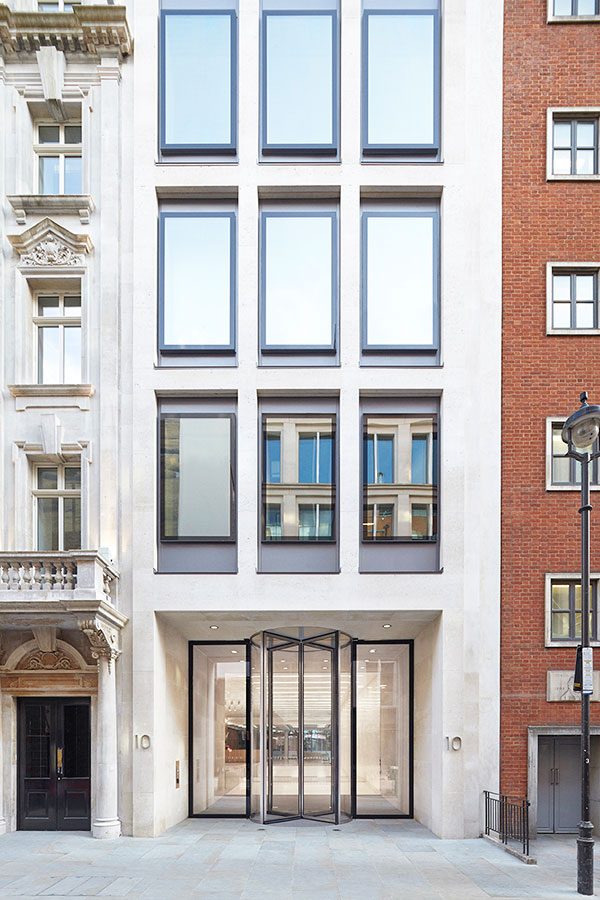 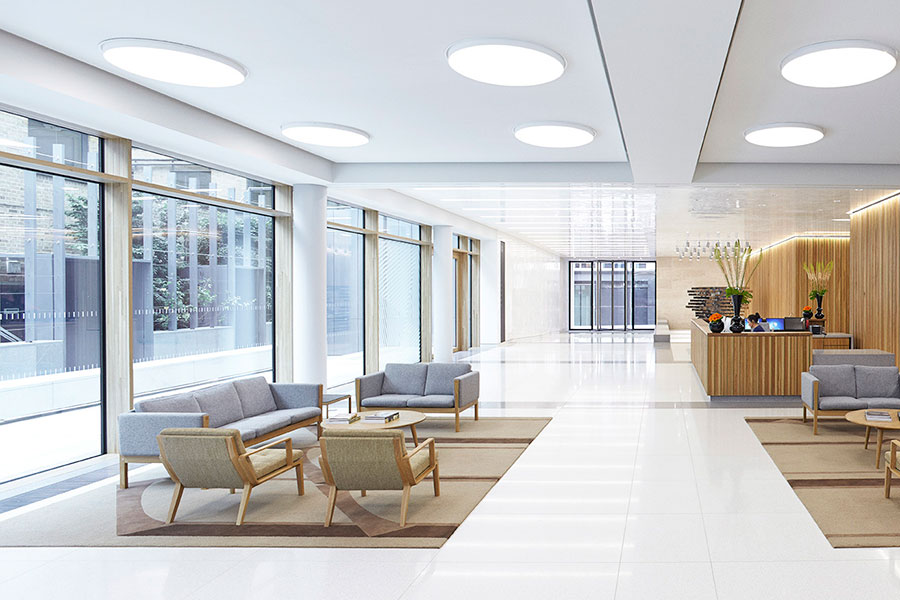 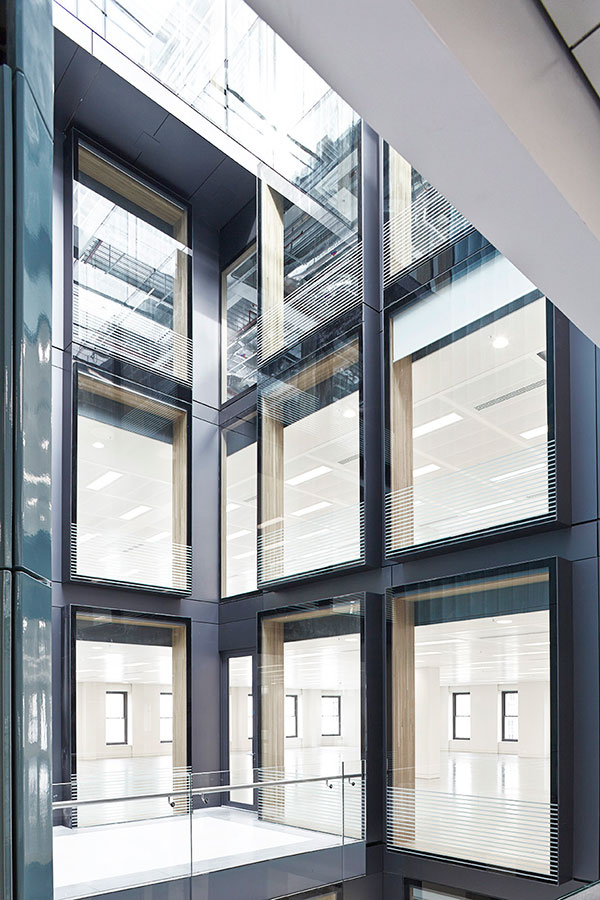 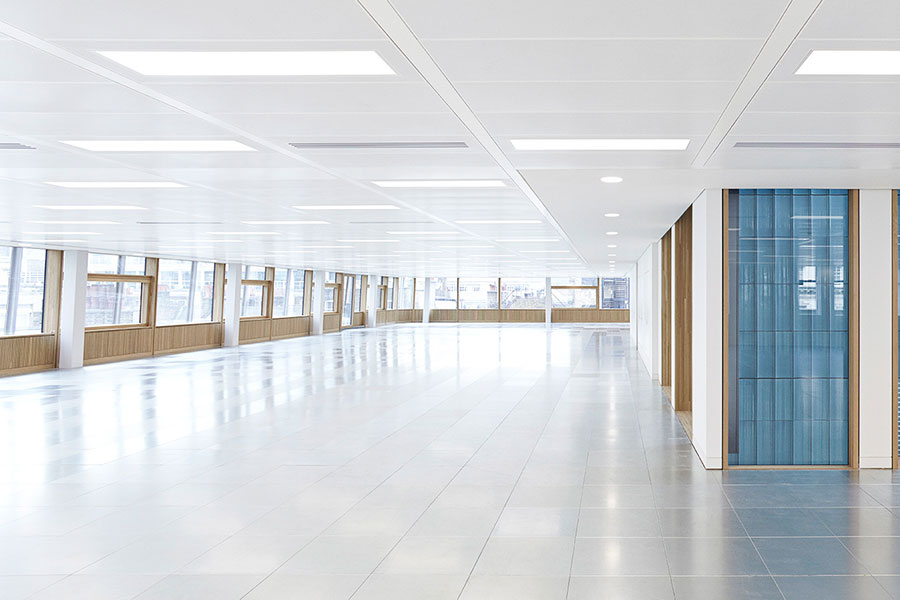 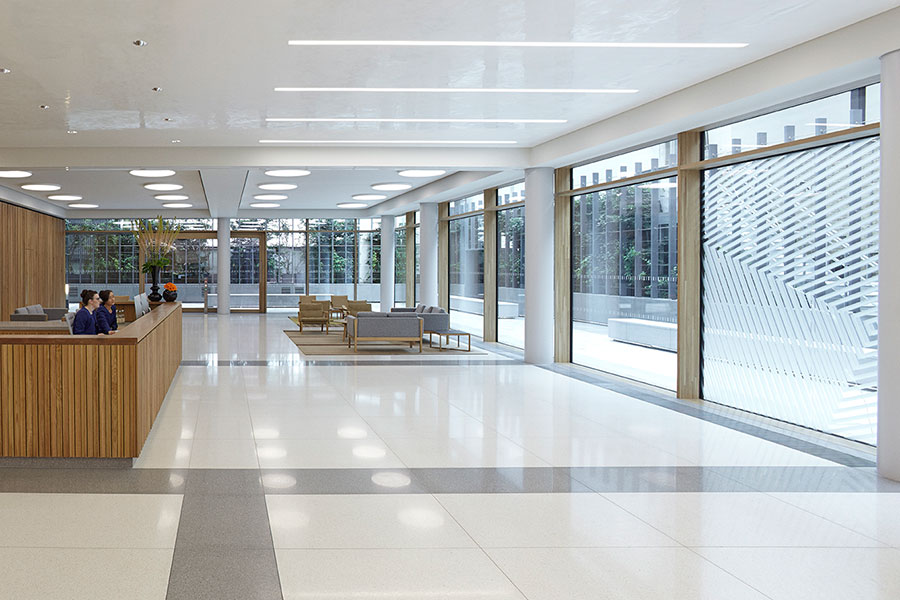 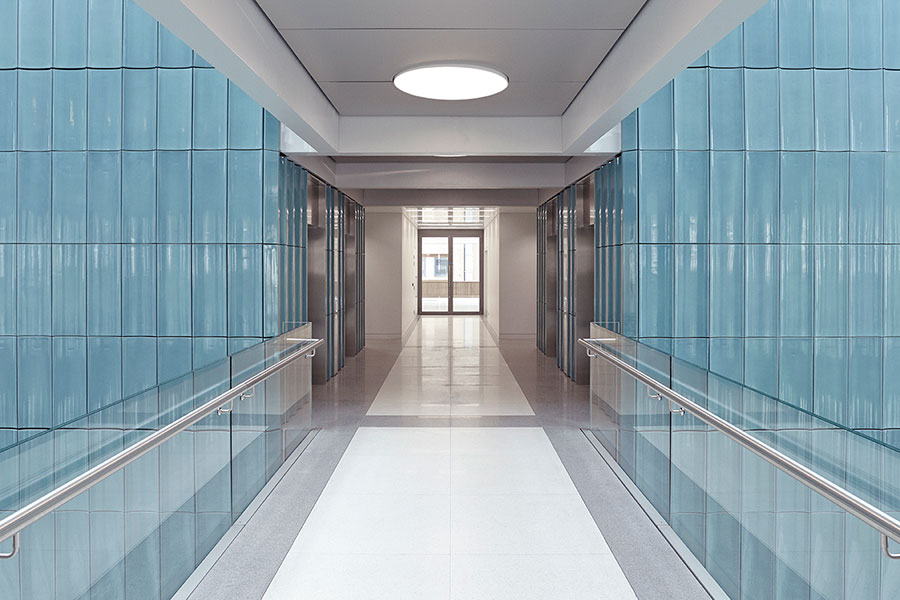 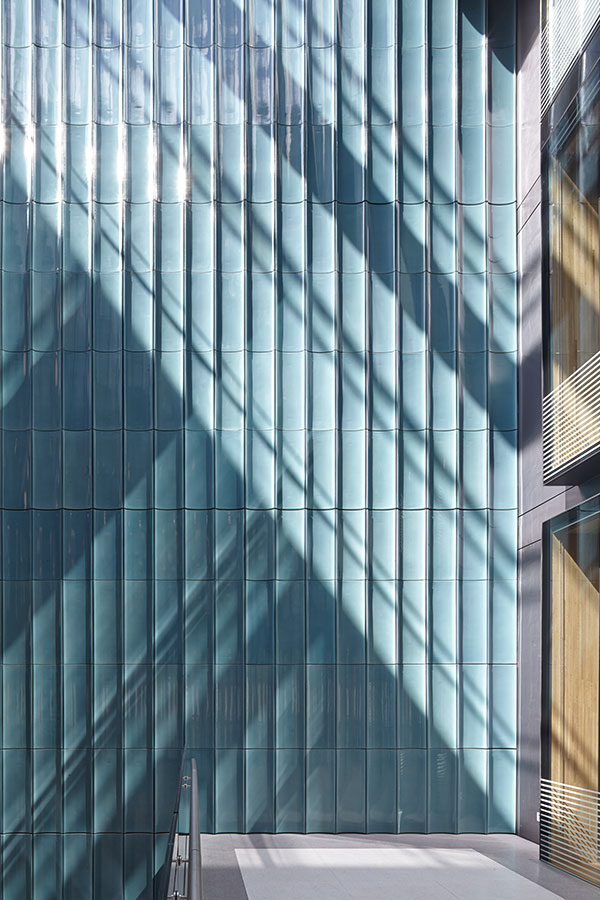